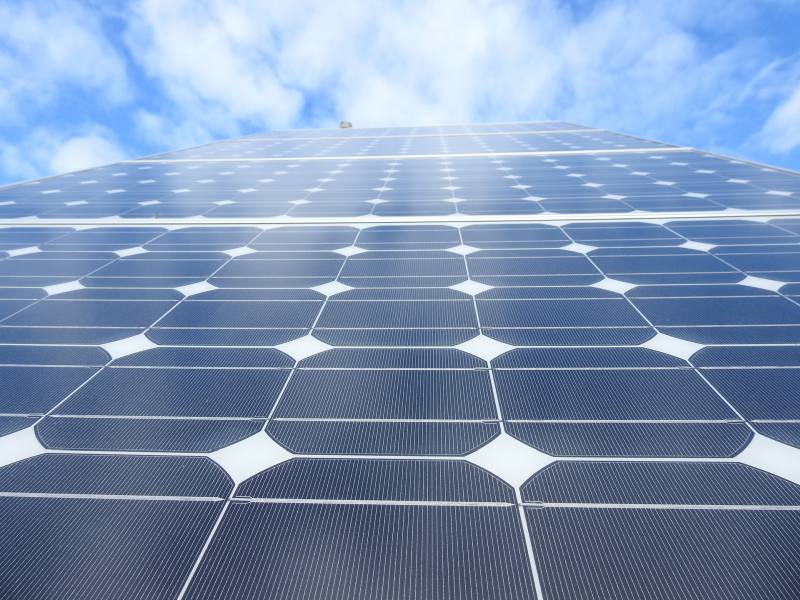 Solar panels are a primary component of solar power systems and should be your first point of investigation. There are a few different varieties available on the market. They each have advantages and disadvantages which we will take a look at.

Solar panels are made up of a number of photovoltaic (PV) cells that are connected in an array to form a panel. Most of the PV technology currently available are manufactured using silicon.

The 3 types of solar panels available and suitable for off grid solar power systems are as follows:

These panels are made from single crystal silicon . The construction method for these panels requires a highly refined silicon. This makes the panel more efficient, but also increases the cost.

These panels are constructed from silicon that is less refined. The silicon has multiple crystals in the structure hence the name ‘polycrystalline’. They are sometimes referred to as polysilicon panels.

Due to the less refinement of the silicon, a lower grade of silicon can be used and there is less waste, making these panels cheaper to produce. The lower grade silicon does, however, make the panels less energy efficient.

Even with the disadvantages of the polysilicon panel over the mono, the polycrystalline panels are the more popular choice due to the substantial difference in cost. It is for this reason that the polysilicon panel is the panel of choice for the general home application type solar system.

This type of solar panel does not always use silicon. There are various materials that are used for different applications. This technology however is still fairly new, but is promising to revolutionise the solar panel market in the near future.

The advent of transparent film solar panels is one such technology that can turn every window in your home into a power generating solar panel! Without restricting the view!

Thin film solar technology is not suitable for a home or off grid solar power solution due to the amount of space required for these panels. The long term replacement costs would also make these panels an unwise choice for a home solution.

This technology bears watching as it develops and improves, as it could, in the future become a contender.

In summary, from a home or off grid solar power solution point of view, you would be better off sticking with the polycrystalline solar panels. They have been proven to be the better choice from a cost to power production standpoint. 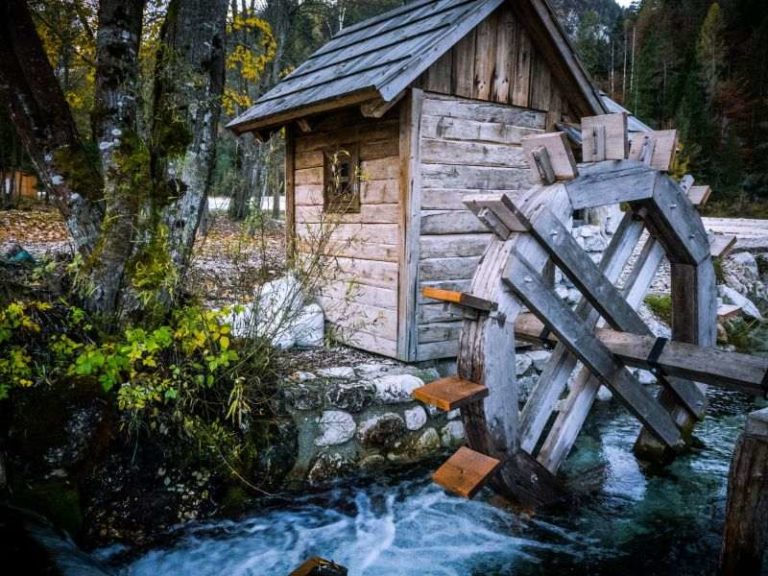 The concept of micro hydro power is pretty much the same as the large scale version. Basically you need a constant flow of water over a drop in height, which drives a turbine to create… 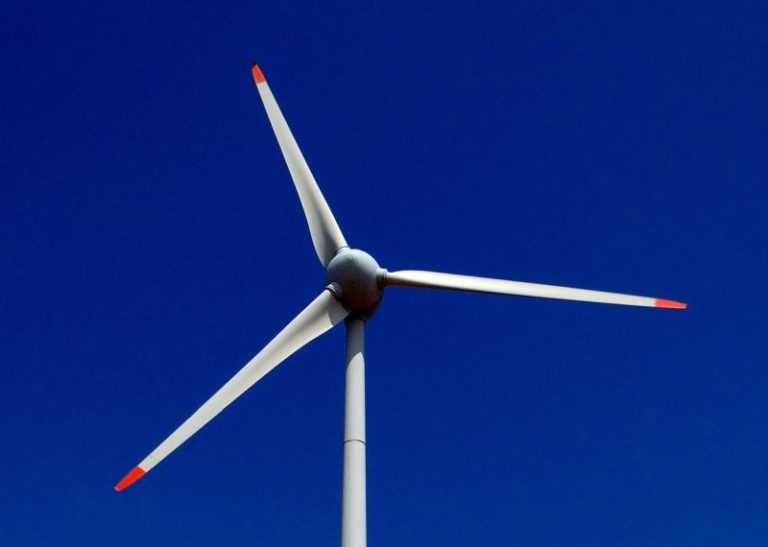 Wind power, solar power, and the little known micro hydro- electricity are generally considered to be the most efficient and productive means of generating power for the homestead or off grid living sector. Wind power… 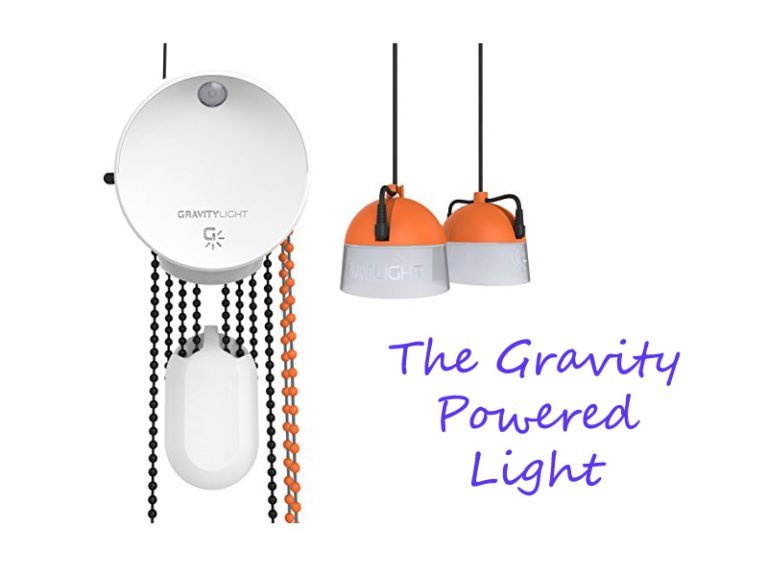 Not many people think of gravity power when the topic of alternative energy comes up! Gravity is an energy that is free, and all around us, so why not use it as an energy source?… 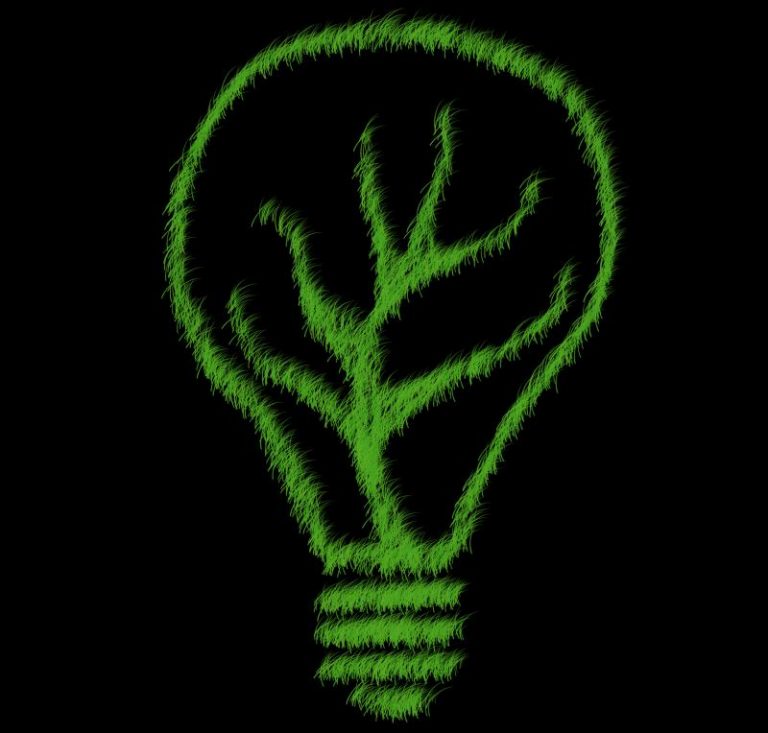 Many people have a misconception about what sustainable living is. Sustainable living does not mean you have to give up a modern lifestyle and live out in the backwoods! What it does mean is a… 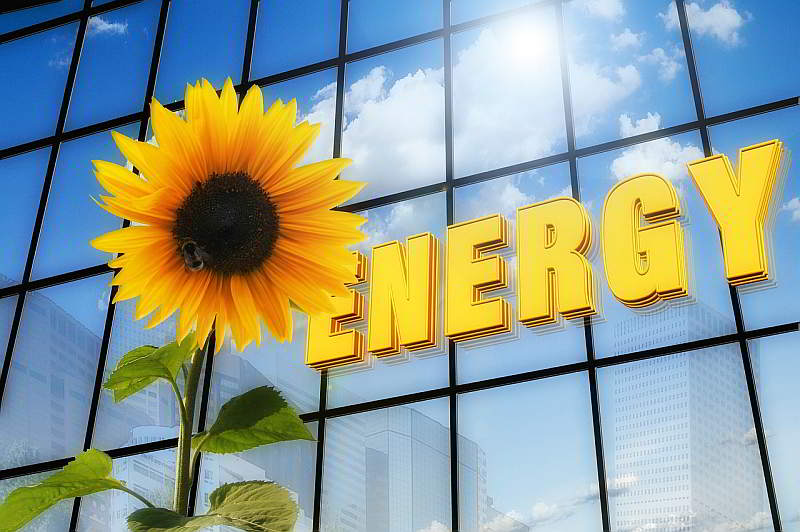 What’s all the hype around solar energy? Wondering why solar energy is so important? Alternative energy is getting high exposure in the media and with good reason. 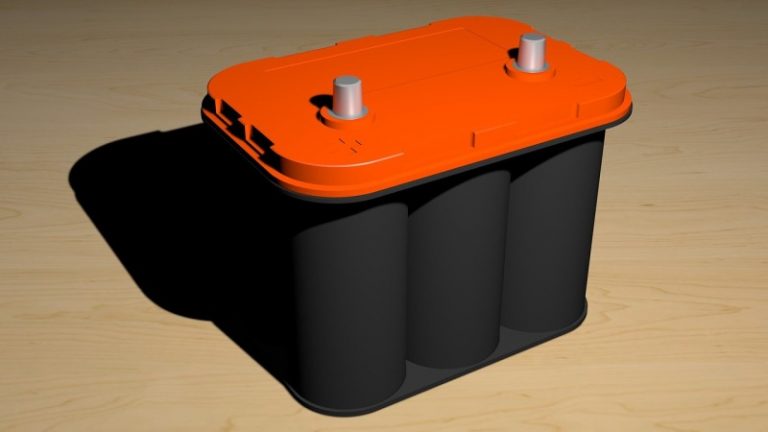 Choosing the best solar battery is a critical decision to ensure your off-grid power solution will be efficient and reliable. There are a few key factors to bear in mind when selecting a solar battery…..