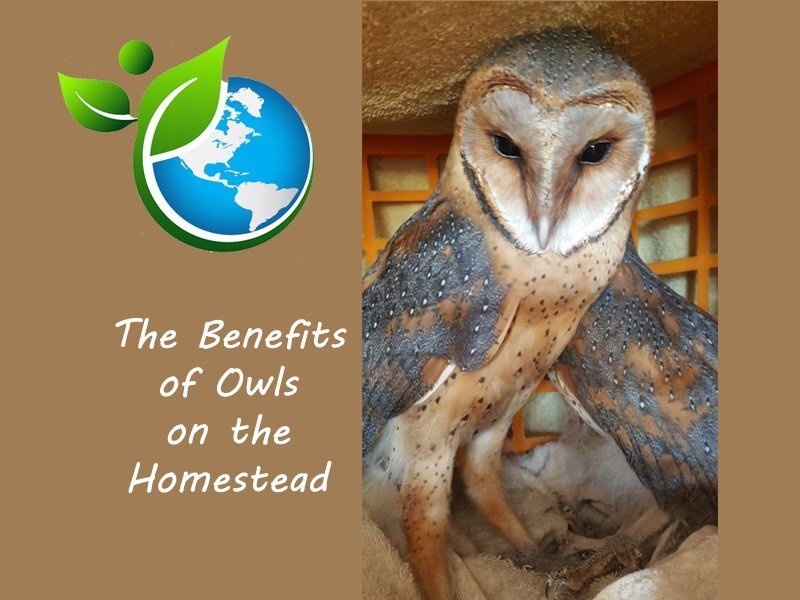 Some disturbing events over the last week have prompted me to write this post on the benefits of owls on the homestead. The events that unfolded were, to my thinking, unbelievable that these mindsets are still around in our modern society!

I received a call from a friend who lives on a farm a few hours drive from where we are. They had two rescued juvenile African Barn Owls. She asked me to find an owl rehabilitation centre to take the owls to so they can be looked after correctly and returned to the wild.

When I asked how the two young owls came to be orphaned, I was stunned at the response! The owner of the farm had shot the parents! The reasoning behind his actions was that the owls were making a noise and a mess in the roof of his house!

The irony was, the owls were almost of fledging age when they would leave the nest to learn to hunt with their parents! The young owls were now orphans and unable to hunt or fend for themselves!

I was shocked and horrified to hear of the short-sighted and reprehensible behavior of this farmer. Someone who should understand the benefits of having such animals on his property!

The reality is that there are still many misconceptions, superstitions and lack of understanding of owls in many cultures. This is especially true of Africa, where I live!

Our friends could only make the trip to get the owls to us at the end of the week, so they had to take care of the young owls till then! They are wildlife minded people, the lady was, like me, a wildlife safari guide in the past. They also practice organic farming methods, trying to work in harmony with nature. Our friends were equally shocked by their landlord’s actions.

To feed the young owls, they cut up bite size pieces of raw chicken breast to feed to the youngsters.

The Benefits Of Owls On The Homestead

Owls should be encouraged on the homestead or farm, not destroyed or chased away! They perform a valuable function in the control of rodents on our land. If the prey animals of owls are left unchecked, they can quickly become a problem, or even a health risk for us humans.

Barn owls feed on a wide variety of animals that include some problem animals to the farmer.

It has been estimated that a pair of Barn Owls can eat up to 2000 rodents per year.  If they are a breeding pair then that number goes up to 5000 rodents! 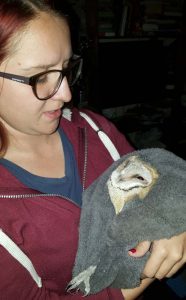 People often have the misconception that owls are a threat to their livestock, particularly chickens. The truth of the matter is that they are not. Most people would bring their chickens in to an enclosure at night to protect them from more voracious predators. In our case such culprits could be jackal or honey badgers and sometimes mongoose. But definitely not owls! Barn Owls in particular are not large enough to pose a threat to larger livestock! So all in all, they are not problem animals on the homestead. Rather the benefits of owls on the homestead should motivate us to actively encourage these animals on the homestead!

Our story has a happy ending. We found a facility about an hours drive from us called the Owl Rescue Centre run by Brendan and his wife Danelle. We took the owls through to the centre, and had a long chat with Brendan. It turns out, that he too is an ex-safari guide, who saw the plight of our birds of prey, and owls in particular and decided to do something about it!

The interesting thing about our pair of rescued owls is that Brendan estimated their age to be about 56 days. This means they were due to fledge any day and if the farmer had left them be for a week or so, they would have left the nest and begun learning to hunt with their parents! Then his problem of noisy and messy owls in his roof would have been solved! Without the need to shoot them!

Brendan has a large property where he rehabilitates the owls and eventually returns them to the wild! With the Barn Owls in particular, he says he has a 98% success rate in returning these beautiful animals to the wild.

How You Can Help

The centre is funded mainly by the recycling of plastic waste and making it into owl boxes, bat houses and bee hives. Brendan has big plans to expand his plastic waste collection and using it to profit our wildlife! I would encourage you to visit his website http://www.owlrescuecentre.org.za/ to read more about his efforts. If you live in South Africa and would like to purchase an owl box to encourage owls on your property, you can contact him via the website, or email him on info@owlrescuecentre.org.za .

You can even participate by helping to collect plastic for the centre, or even volunteer to help in the various other projects they have on the go in order to support the work they do. 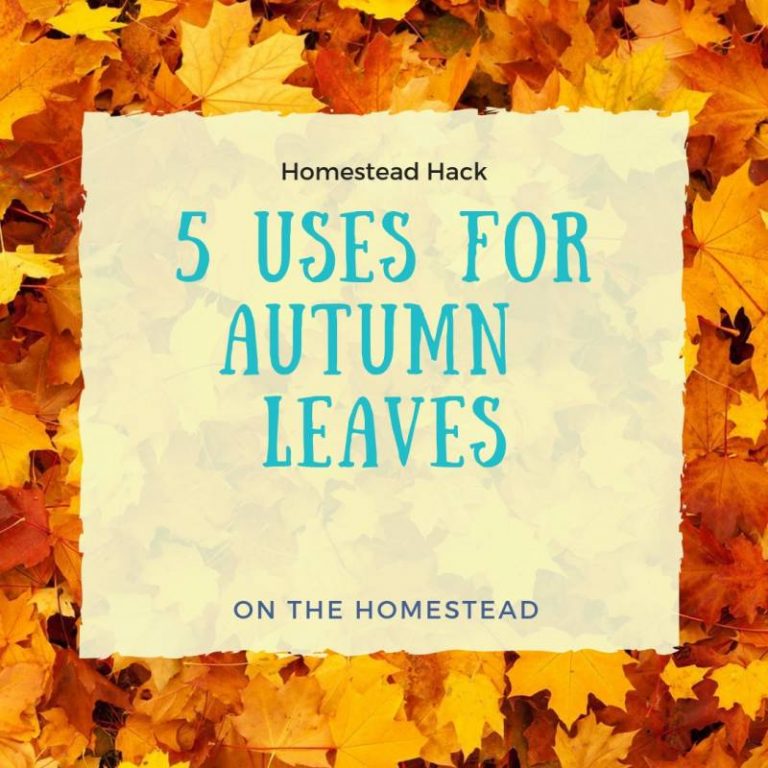 For many, autumn leaves are just another seasonal chore! But this resource can be so much more. Try out these 5 uses for autumn leaves on the homestead, or even for your suburban garden! 5… 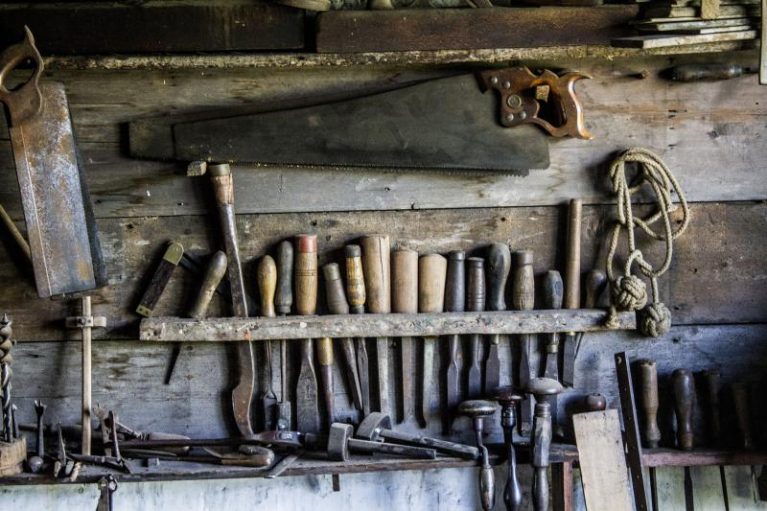 As someone who is intent on becoming as self reliant as I possibly can, I like to learn new things and new skills! Undertaking the journey to upskill yourself for self reliance on the homestead… 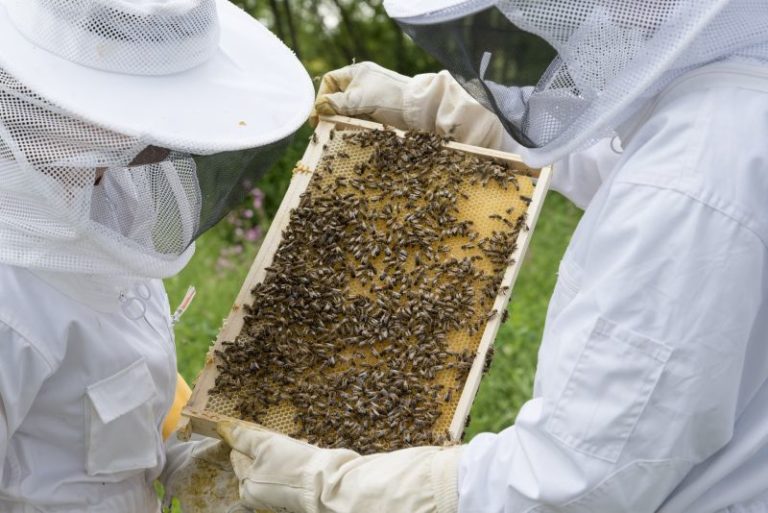 These 5 must have items for beekeeping are the basic gear that you need to set up a hive and maintain your colony safely, while reaping the benefits of the bees pollinating your vegetable garden… 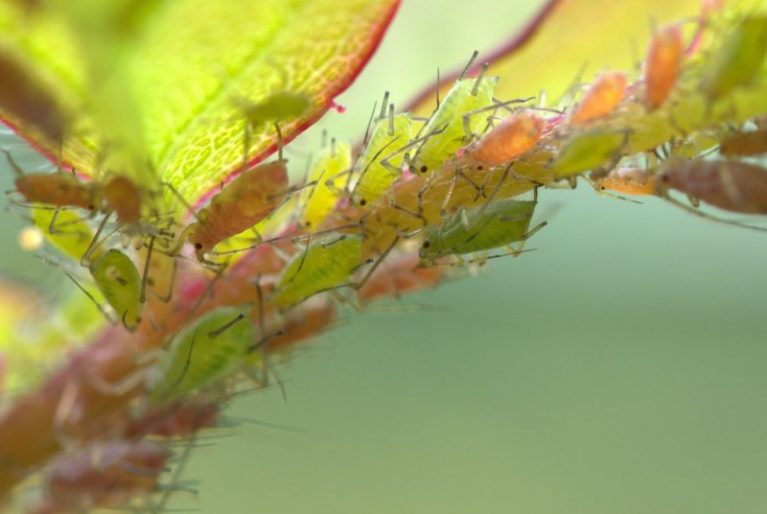 Organic pest control is the way to go when trying to protect our veggies from pest attack. Natural pest remedies are healthier for the plant, us who consume the produce and long term for the… 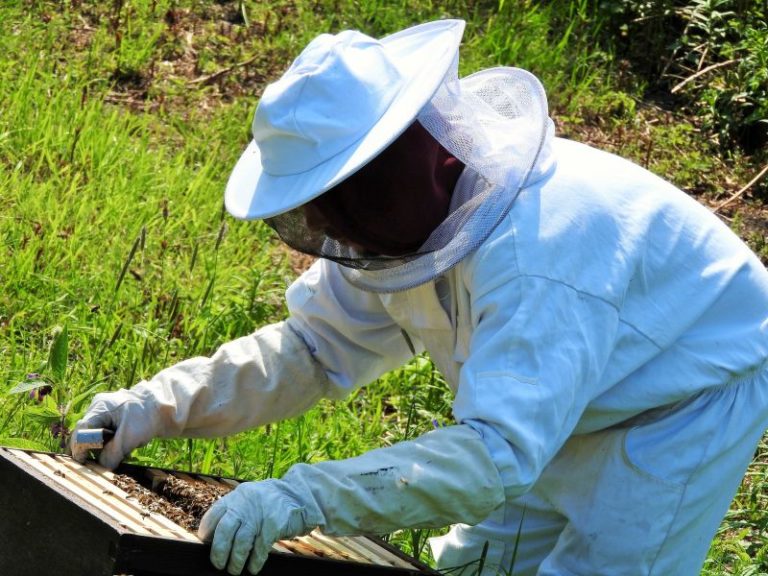 A beekeepers suit is part of the essential gear for a beekeeper, whether you are a beginner beekeeper or a seasoned veteran! Your beekeeper suit does not need to make a fashion statement, but it… 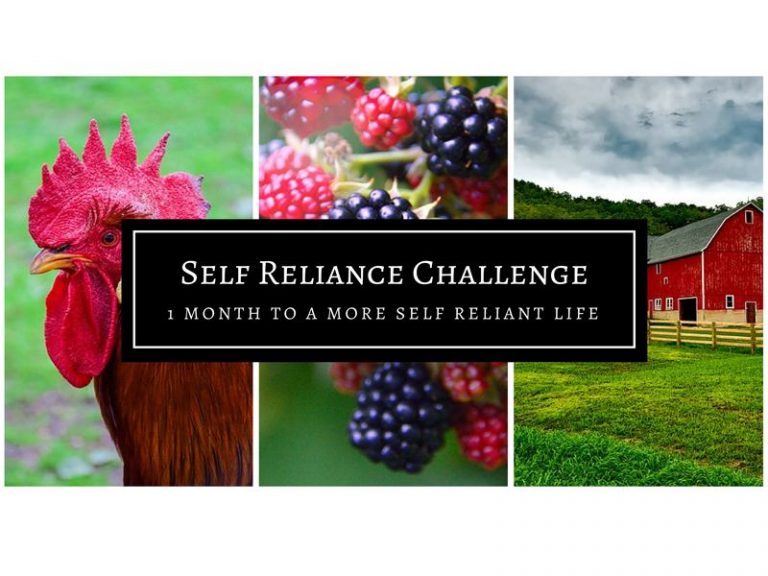 The month of May was  self reliance challenge month, initiated by Lisa Lynne from The Self Sufficient Home Acre! A number of other homesteading bloggers and like-minded people took up the challenge and participated in the…