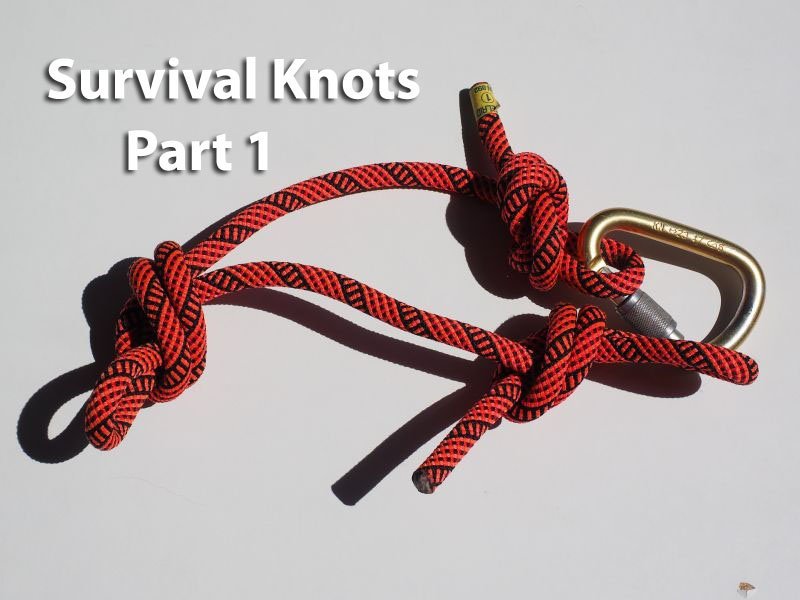 Welcome to part 1 of our Survival Knot series.

The art of tying knots can be a daunting task, one of the reasons being the sheer amount of information out there and how to know which knots to learn. You will find it impossible to learn them all. The purpose of this series is to introduce you to some good camping and survival knots that are easy to learn and useful for many applications.

Firstly, we will introduce you to some knot terminology and then we will cover the first two knots in this series; the half hitch and the two half hitch or double half hitch.

There are some knot terms that are useful to know when starting out learning to tie knots. I won’ t bore you with an endless list, but just the essential terms to get you started. Here goes!

Bight: Made by folding a piece of rope so that the two parts lie alongside each other. When tied near the rope’s end, the parts will be the Tail lying beside the Standing End. A bight can be used to finish many knots – making them easy to untie by just pulling the tail.

Hitch Knot: Attaches a rope to something such as a Hitching Post, dock pole, or cleat. Such knots include the Rolling Hitch, the clove hitch, etc

Standing End: The long end – the part not knotted. The standing part lies between the standing end and the knot.

Stopper Knot: A knot in the end of a rope – used to prevent fraying or to prevent the end passing through a hole or another knot.

Tail End: The short end – the part getting knotted.

That’s all we are going to cover for the moment regarding knot terminology. Now let’s start the fun part and get into our first survival knot!

Although the half hitch is a true knot in its own right, it is rarely used alone as it is not a very secure knot when used by itself. In the old days it was used to lightly tie a horse to a hitching post. The reason it is included is as a starting point, or a foundation to tie the two half hitch knot which is the more secure version.

The half hitch can be used to secure a line to a pole, post or tree to create a ridge line for a shelter. For quick release, put a bight in the tail end.

To tie the two half hitch knot, pass the end around the post twice. This takes the strain while you tie the knot, but is not a necessity. Go around the standing end to make the first Half Hitch. Pull this tight. Continue around in the same direction to make the second Half Hitch. Pull tight to complete the knot. The video at the end of this post demonstrates how to tie both the half hitch and the two half hitch.

You can use the two half hitch knot to tie a rope to a tree, to act as a ridge line for a shelter, or alternatively, to secure an object like a hammock to a tree. Generally, this knot is used in a supporting role, for example to increase the security of a primary knot.

Remember that to master knots you need to practice. As with most knowledge, if you don’t use it, you lose it!

So get out there and practice your knots as often as possible.

Look out for the next article in the Survival Knot series. You can subscribe to our mailing list to get notified when new articles are available so you don’t miss out! 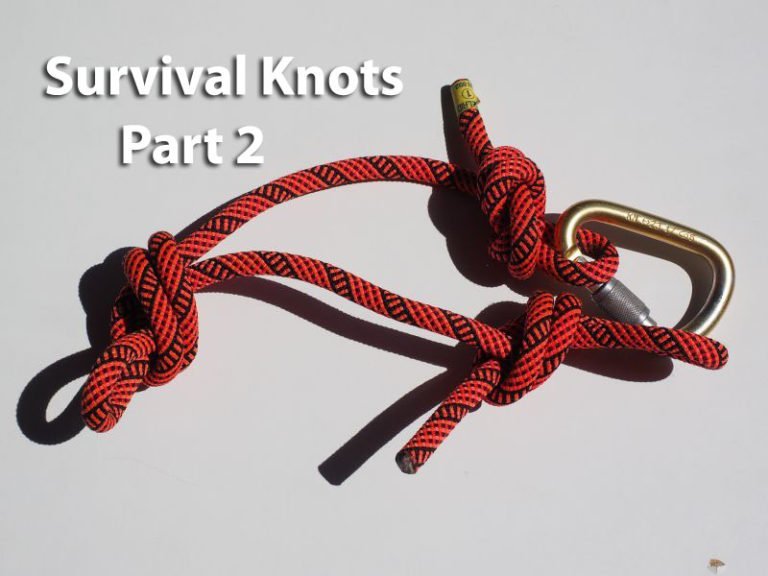 Welcome to part 2 of our Survival Knots series. In part 2, we cover the sheet bend knot and double sheet bend knot. I trust that you have practiced the knots discussed in part 1. If you missed the first part in the series or need a refresher, you can view it here. The knots… 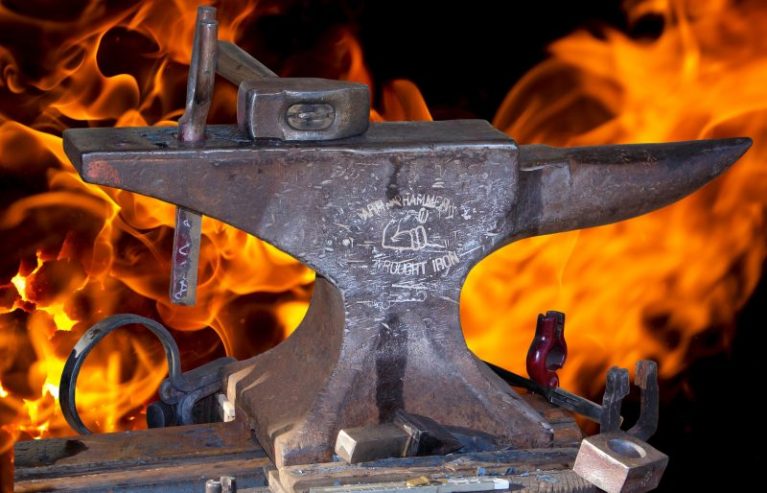 There are many tasks and projects to be undertaken on a homestead. One of the ways that you can save money, become more self reliant, and get projects done in your own time is to upskill yourself! Our post Upskill Yourself For Self Reliance On The Homestead covers several ways to achieve this. Upskill yourself… 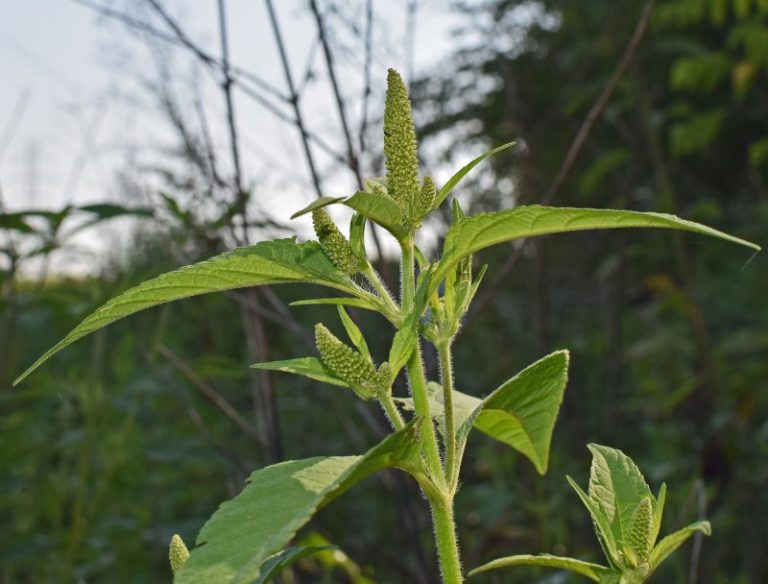 Foraging for edibles is a useful skill to have, whether you are a survivalist, or just want to be able to use the nature around you! Amaranth is another plant one plant can forage for in the wild, along with other plants such as Purselane and Wood Sorrel. As always, when foraging for wild edibles,…

Foraging for wild edibles is a rewarding and empowering activity! It does however require some knowledge and, the application of some common sense. Being full of bravado and thinking you know it all could result in a trip to the emergency room! That being said, if you stick to a few simple guidelines and build… 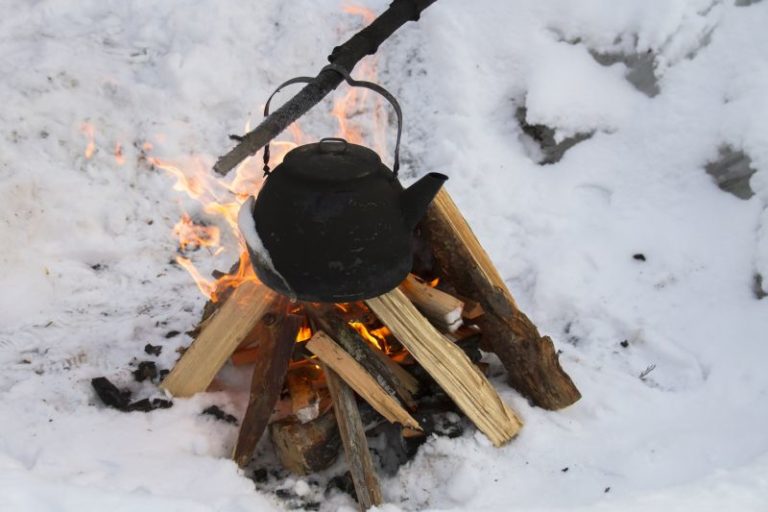 It is often said that survival skills are more important than survival gear! This is true to a certain extent, since if you have the gear but don’t know how to use it, then the gear is useless! A survival skill, however, also takes practice! The survival skills and knowledge that you carry in your… 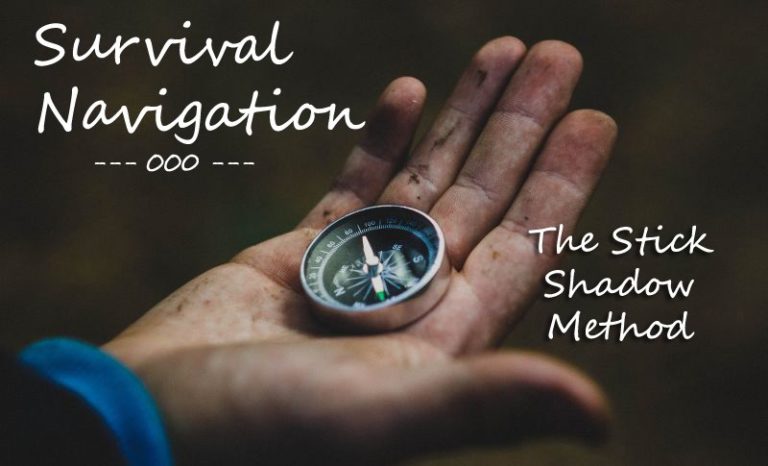 The stick shadow method of navigation, sometimes called the shadow tip method, is another basic form of outdoor navigation. This method can be used in a survival situation or for getting general directions for travel. No specialised equipment is required to use the shadow stick navigation method. You need the sun and a stick! I…