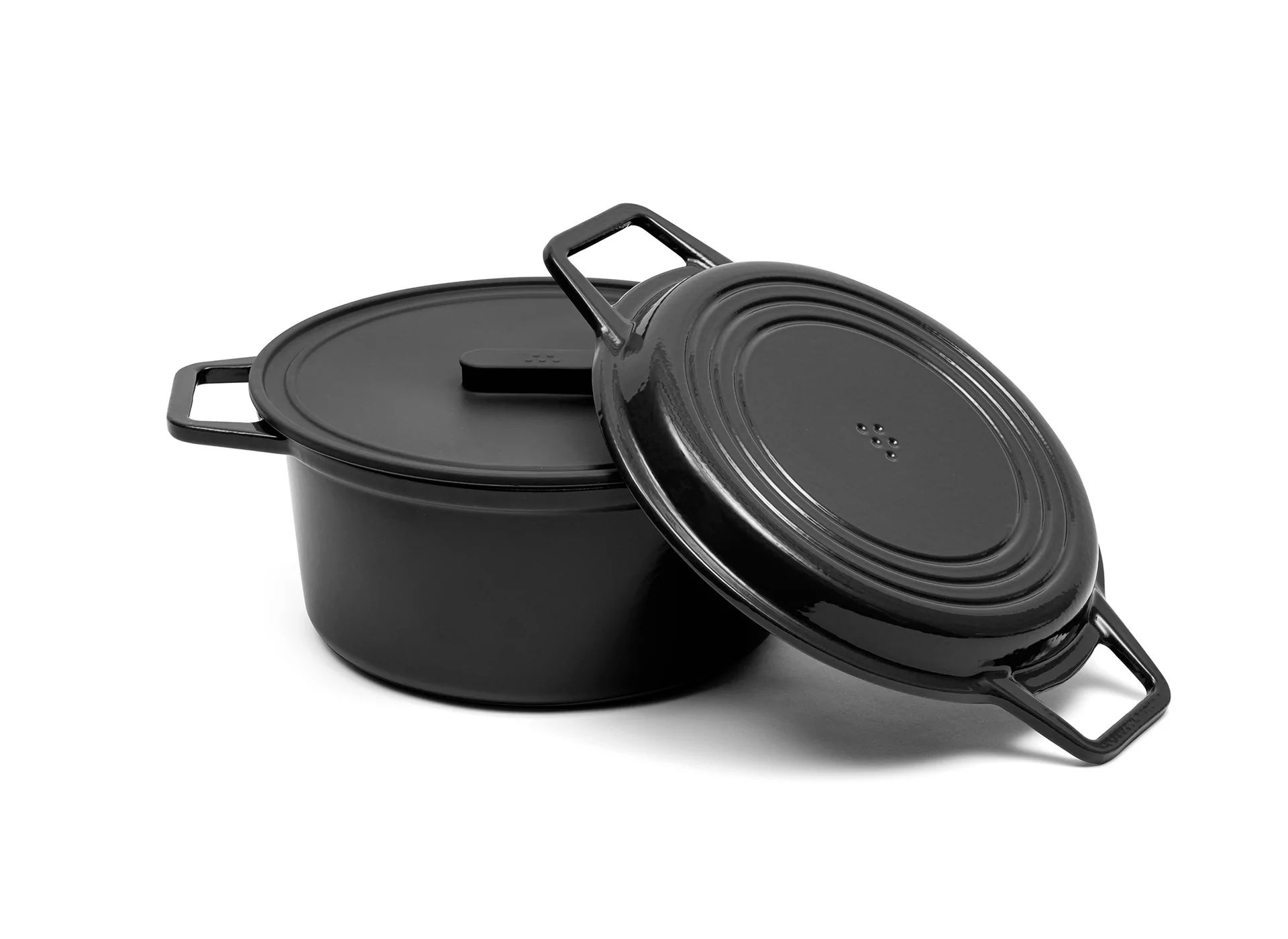 The cast iron dutch oven is simply unbeatable as a multipurpose pot for the campsite or the homestead! The Misen Dutch Oven takes cast iron cookware to a new level, but what makes this Dutch Oven better than the rest?

The Misen Dutch Oven brings new versatility, durability, and convenience to a cookware classic at less than half the price. The enamel coating increases the non-stick characteristics of the pot, improves the heat distribution, and makes cleaning and maintenance an easy task.

Most people know the benefits of cast iron as cookware, and the design has not changed much over the hundreds of years that it has been used for camping and homestead cooking. What new design features has Misen brought to this cookware classic that improve on a proven piece of kitchen hardware?

What Makes The Misen Dutch Oven Better Than The Rest?

Most of us know the benefits of cast iron cookware, but let’s face it; cast iron requires additional care and maintenance compared to most other modern cookware.

The most common factors that steer people away from choosing cast iron as an option for cookware in their kitchen are cost and maintenance.

Misen has brought a new level of versatility and convenience to the cast iron Dutch oven, and our Misen Dutch oven review will highlight the features that make this pot a better purchase than the original cast iron!

The enamel coating is the key to improving the quality of cast iron cookware and bringing new characteristics to a cookware icon.

However, not any type of enamel will do to improve the heavy-duty characteristics of cast iron. Misen uses a 4-layer coating of enamel on the cast iron, which improves the chip resistance of the enamel.

The thicker enamel coating adds to the even distribution of the heat throughout the pot. The heat distribution promotes even cooking of the food inside the pot.

A well-seasoned cast iron pot has a certain non-stick element to it, but the Misen Dutch oven takes the non-stick aspect to a new level for cast iron.

Durability Of The Misen Dutch Oven

Cast iron on its own is recognized for its durability in the cookware world, but Misen takes the durability of the cast iron one step further with the enamel coating.

The high-quality enamel used in the four-layer coating is designed to last a lifetime and prevents cracking, chipping, and scratches.

As I did, you may notice that the Dutch oven’s top rim appears to have no enamel coating, and you may be concerned that this exposed cast iron will rust or require special treatment.

The pot’s rim is coated with a clear coat of enamel to display the cast iron core but protect it from rust and corrosion, so there is no need to worry about that part of the pot.

The Misen 7-quart dutch oven improves the durability associated with cast iron, and the pot is a fraction of the cost of standard cast iron pots of the same size.

Versatility Of The Misen Dutch Oven

The Misen Dutch Oven has straight sides rather than tapered sides typical of most other Dutch Ovens. This gives the Misen product a wider base diameter, typically 1 to 2 inches or 2.5cm to 5cm wider than most other cast iron cookware of the same volume.

The wider base provides more internal space in the pot, offering greater versatility for the type of food you can cook in the pot.

The Misen Dutch Oven is rated oven safe up to 500°F or 260°C, which means you can start cooking you dish on the stovetop and transfer it in the same pot to the oven to finish it off.

The wide handles offer a comfortable, wide grip, making it easy to maneuver the Dutch Oven from stovetop to the oven, and finally, to table with ease. The handles have no additional coating that could potentially melt in the oven or over an open fire.

Another aspect of the versatility of the Misen Dutch Oven is the Grill Pan Lid. The lid can be used on the stovetop as an independent grill pan or used in the oven directly. The grill lid is made from the same quality cast iron coated with 4 enamel layers. This means the lid can double as a non-stick grill pan on the stove or in the oven at a maximum temperature of 500°F or 260°C

The Misen Dutch Oven is compatible with a multitude of stove types, including gas, induction, and electric stoves.

Many people equate Dutch Ovens with making stews and soups, but this cookware offers much more versatility than this. The Dutch Oven is versatile for use on the stovetop for browning, braising, or boiling. In the oven, it can be used for roasting or even making your favorite bread recipe!

One of my favorite features of the Misen Dutch Oven is zero maintenance compared to bare cast iron cookware! The enamel coating makes the Dutch oven and the Grill lid almost completely non-stick. A gentle soak in warm soapy water followed by a gentle scrub with a non-metallic scourer will wipe away most food remnants.

Where Is The Misen Dutch Oven Made?

The Misen company operates in Brooklyn in the United States and began as a Kickstart company with the intention of providing quality cookware at affordable prices.

The company started off producing chef’s knives and progressed to include cookware, including the Dutch Oven, in their range.

The Dutch Oven is produced in China under strict quality control measures, and in my experience with this pot, the quality is superior to most other enamel-coated cast iron cookware I have tried.

I cannot fault the quality of the Dutch Oven, despite the reputation of products coming out of China being inferior to those produced elsewhere.

Understanding the dimensions of the dutch oven is important to ensure the pot will fit inside your oven.

The Misen 7-quart Dutch oven weighs 11-pounds, 6.8-ounces, or 5.18kg. The weight is due to the cast iron core of the Dutch oven, and the mass helps to absorb and retain heat for longer, improving the efficiency of the cooking process. The grill lid adds an additional 6-pounds 4.9-ounces or 2.53kg to the weight of the pot.

The 7-quart Misen Dutch Oven is competitively priced at $165, which is significantly cheaper than other brands, such as Le Creuset, which can be double the price for a similar-sized pot.

The quality offered by Misen on the Dutch Oven easily matches that offered by more expensive brands. Misen offers quality Dutch Ovens at a value that is difficult to beat.

Disadvantages Of The Misen Dutch Oven

If I have to come up with a disadvantage for the Misen Dutch oven, it would be the weight. However, if you are shopping for cast iron cookware, you will be expecting some hefty kitchen hardware!

Though some may see the weight as a disadvantage, it is beneficial to the cooking process, as the mass helps retain heat and cook the food evenly!

Where To Get Your Misen Dutch Oven

The company philosophy is to cut out the middle man to provide affordable quality cookware direct to the public. Misen offers purchases directly from their website, but the delivery fees can vary substantially depending on where you are located.

The weight of the Dutch Oven affects the delivery, especially if you are located far from Brooklyn. In my experience, the best place to source your Misen Dutch Oven is on Amazon.

The Misen Dutch Oven listing on Amazon offers the most versatile means of purchasing a dutch oven with various color options and having it delivered to locations distant from Brooklyn.

Cast iron cookware is well-known as a classic and durable addition to the kitchen. The Misen Dutch Oven is cast iron coated with 4 layers of top-quality enamel. This coating improves the already efficient heat distribution and durability of the caste iron core.

The Misen Dutch Oven is a no-regret addition to any kitchen, whether cooking on the homestead or in an apartment in the city; this pot will expand your cooking horizons! 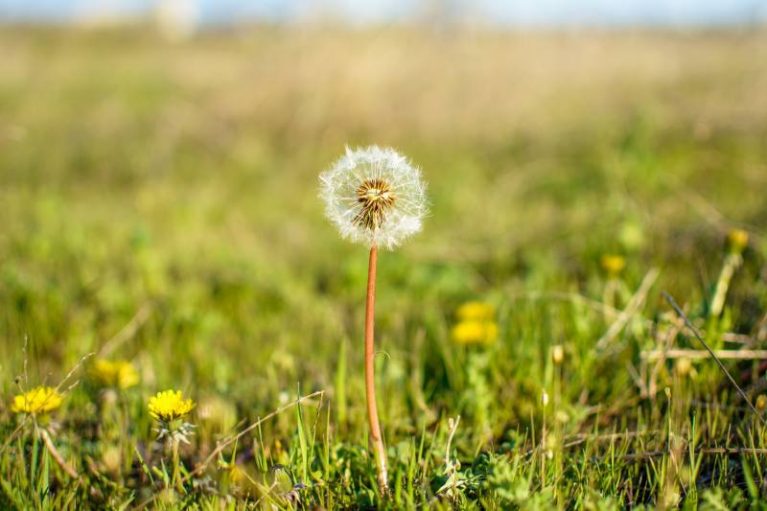 In many parts of the world, Dandelion are considered an undesirable weed. However, dandelion is a highly nutritious, edible plant that should not be overlooked as a food source! It is rich in vitamins A… 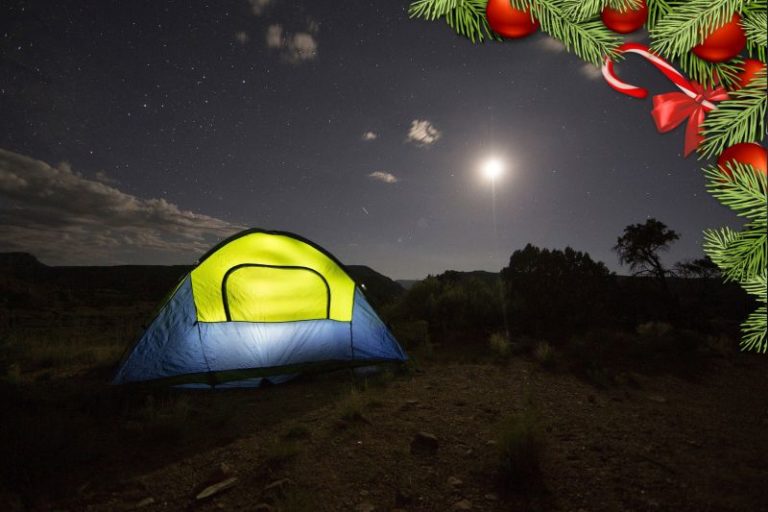 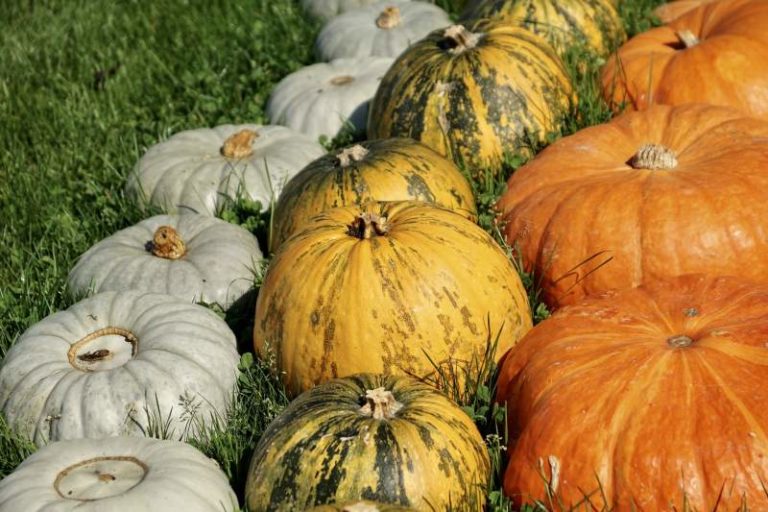 Pumpkins are best grown in the summer months, but you can get a head start by growing your pumpkin seeds indoors a few weeks before the summer begins. Pumpkins are easy to grow as long… 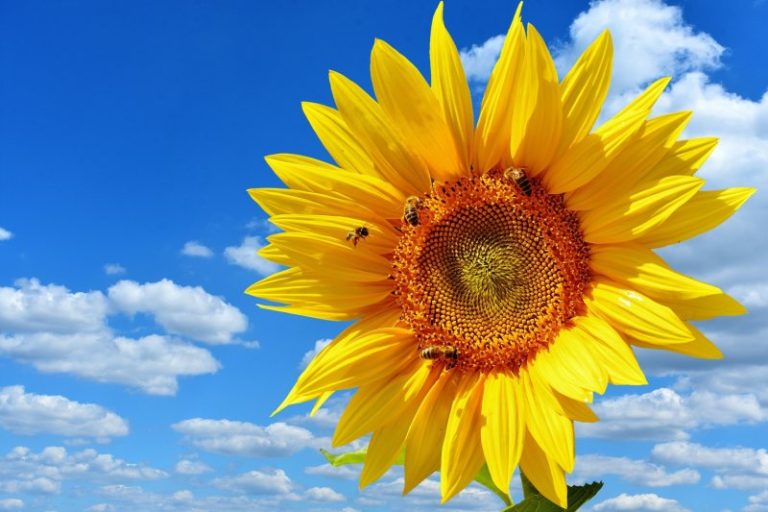 Entering into a partnership with bees is a great idea, particularly if you grow your own food! Bees have been shown to increase crop yield from 30% to sometimes as much as 70% or more!… 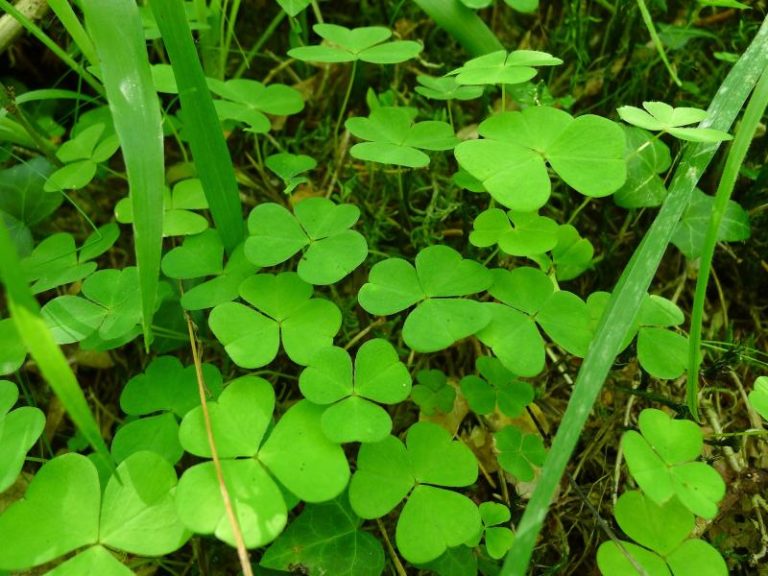 Foraging for edibles such as Wood Sorrel, sometimes called Wild Sorrel (genus Oxalis) is something you can do in your backyard. Wild Sorrel or sourgrass, is a medium sized edible plant that occurs in most… 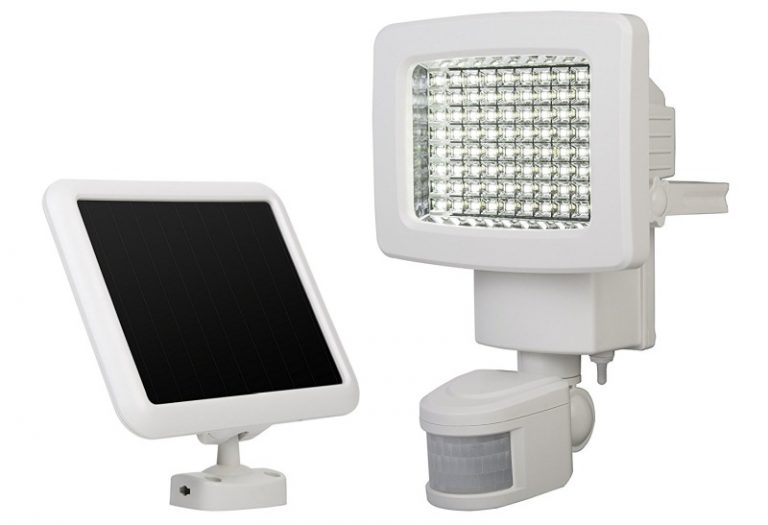 Lighting in the off-grid lifestyle can be a challenge, particularly security lighting. The Sunforce Solar Motion Light is an ideal solution to the problem! You will find that often, a big problem with an alternative…